Find People or Companies from India

Use the Searchbox above where Whitepages.in and Google.in
provide you with People Search results targeted on India.
Try different Boxes to find someone ... 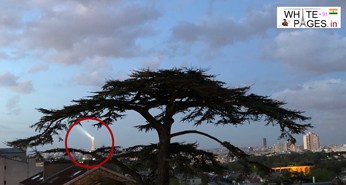 Get good energy from the Eiffel Tower
Instagram: #cedreimperialmeudon

Most popular names in India 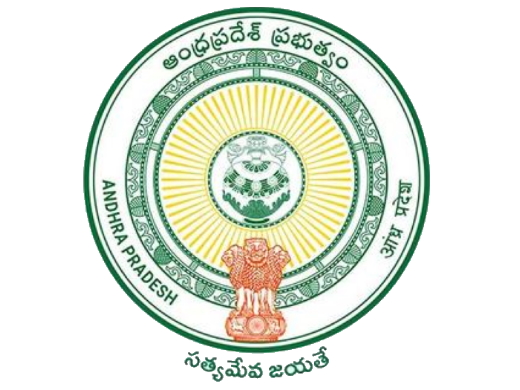 Search people by email address, find the person behind it ... in English ... small charges apply.

You receive an e-mail from an unknown person ? You want to find someone in your contact list that you no longer have the name ?

All information on Museums and Castles.

The 2020 population is 1,380 million people (17,7% of the World Population)
making India the 2nd most populated country.
There are 21,28 million land lines and 1,161 billion cellular phones
India is subdivided into 28 States and 8 Union Territories

In India area codes are two or three digits long
followed by a seven to eight long end number.
Mobil lines start with 6, 7, 8 or 9

To reach directory assistance for numbers in the same area you need to dial 197
For national long distance numbers in other areas of india you need to call 183
this service can only be reached from inside India.

For more information about India, please check with: Phone Book of India.com

About Cities of India